Everybody knows that a thing is inexplicable until some unknowing fool comes along and explains it.

Today Elisabetta Mina and Marina Lanfranconi are attending an interesting seminar, organized by INTA Europe, as part of the digital world conference in Bruxelles. This morning's session on "Copyright and the digital agenda" involved among many remarkable panelists, David Fares, from Twenty-First Century Fox, inc and Lutz Reulecke from Sky Germany who both addressed a number of key current legal issues raised in the Digital Single Market open discussion and namely:

1) "portability of content" meaning the right to access legitimately acquired content outside one's own country when traveling abroad and on a temporary basis. Proposed criteria to establish when to allow access include the enhancement on public's actual residence, time limitations and verification tools.

2) "cross border access/Pan European Licensing" main issue appearing to be a cost/reward one, as on one side the creation of audiovisual content is financed by territorial exclusive pre-distribution sale/licence agreements and the cost of acquisition of single pan-eu rights is  high and often not justified whenever demand is territorial. On the other side, there are existing social and cultural differences between EU countries deserving to maintain local identities bearing in mind that the over all market driver is "demand" while paneuropean licenses are costly and may not necessarily answer to consumer needs/demand.

A further issue discussed concerns the online market  and the non existence of differences between active and passive sales.

Finally, from an enforcement perspective the real challenges to the digital single market appear to be: 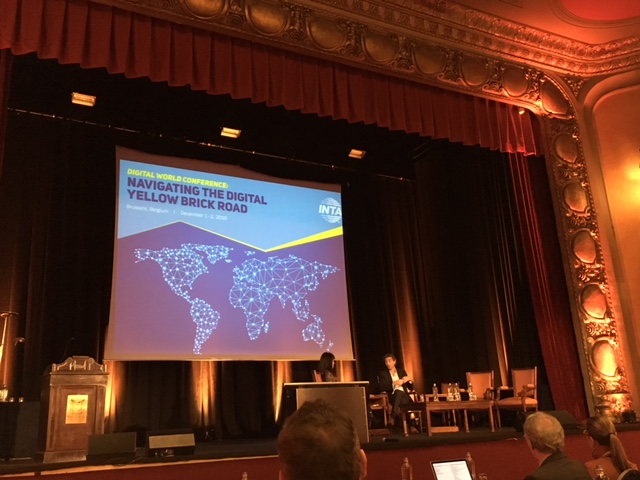 More in this category: « The Digital Chart of the IAP is now available online A fund for the development of investments in the cinema and audiovisual sector and a renewed tax credit regime in the new Cinema Law »
back to top